TICKET ON LINE SALES HAVE ENDED.  TICKETS CAN BE PURCHASED AT THE DOOR. 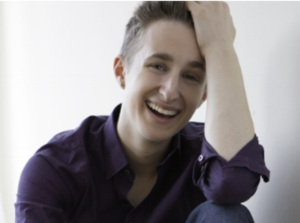 This 50 minute show is sure to delight!  There are two categories of seating for each show time — reserved (for preferred seating) and general admission.

Everyone must purchase a ticket, including children under two years old. Attendees will receive their seat assignment on the day of the show at Will Call.

Funds raised go directly toward supporting impactful community projects that are identified, designed and implemented by the Junior League of Greenwich.

Check out a preview here!